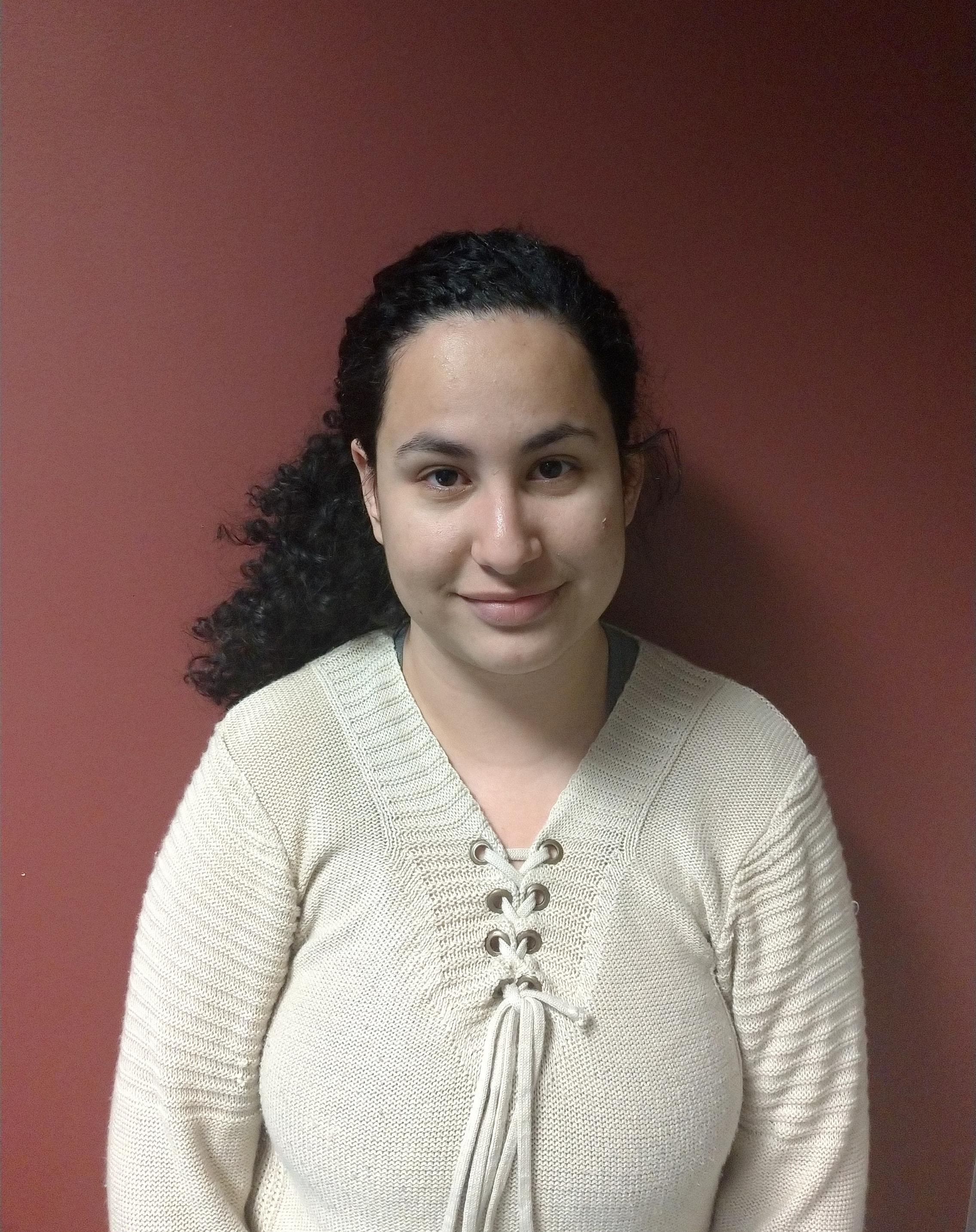 A student at the Federal University of Rio Grande do Norte in Natal, Brazil, Wilza is on her last step to obtain her degree in chemical engineering. In 2016, she began her research at the catalysis and petrochemical laboratory (LCP) of the UFRN, under the theme “Thermal and catalytic degradation of soybean oil”. And in 2017, she joined the research team of the biochemical engineering laboratory of the same university, where in June 2019, she presented her undergraduate thesis on the production and evaluation of the activity antioxidant in vitro of hyaluronic acid produced by Streptococcus Zooepidemicus. Wilza joined the BTL as an intern to conclude her engineering studies and is currently working on several kinds of fermentation for the valorisation of Canadian biomass (1st and 2nd generation biofuels as well as food products).